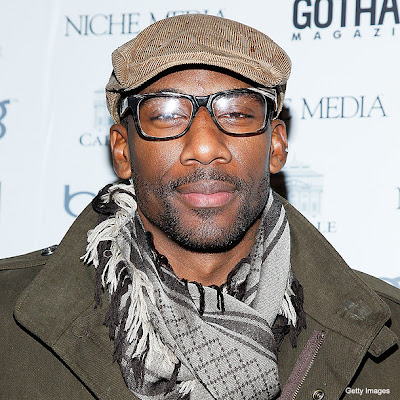 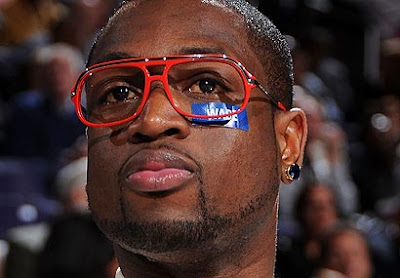 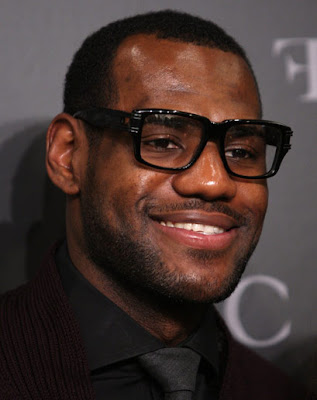 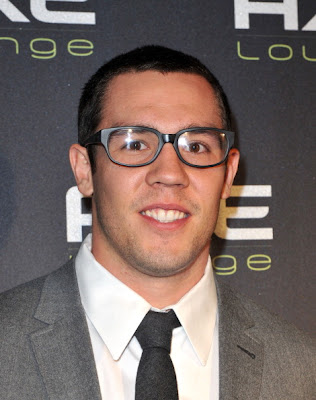 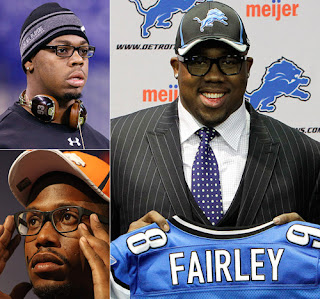 I've just about had it with these glasses. Everywhere I turn, especially on T.V., I see what the public has deemed as "Hipster Glasses". For me, the straw that finally broke the camel's back was seeing a waitress with these exact black framed glasses without any lenses. I'm not here to vent, to tell you to stop wearing them, but in my humble opinion (coming from a person who was literally born with glasses) I think this "trend" is beyond ridiculous. I come from a time where glasses were deemed "nerdy" and I can still remember begging my parents to get contacts to alleviate the big framed glasses that made my brothers and I look like we were from the set of Napolean Dynamite. So I ask myself, "When did glasses become so cool?" If you have never worn glasses before, you do not understand the pain that many, like myself, had to endure before Lasik came about. I'm not going to go into lengthy detail about my struggles, but when I was growing up playing sports, if you wore glasses you were forced to either wear your glasses and risk the chances of breaking them or wear sports googles. I was willing to risk breaking my glasses and being blind for however long it took me to get back to the optometrist office because as far as I was concerned, the only person who looked cool with goggles was this guy (and maybe Chris Sabo) other than that, you wouldn't be caught dead wearing goggles while playing sports.Not only were they a pain while playing sports, but they're were most certainly a pain living in Houston with the humidity and all the condensation that would form on them when you'd go from outside to inside (back then we played outside and rode bikes and had no idea what X-Box or Playstation was). Not to mention how painful they were to watch T.V. with (I can't remember how many times I've broken my glasses due to falling asleep in them. I'm almost certain they created those spring hinges and Flexon Technology for kids like me who had hard times staying awake while watching T.V. Enough with my personal hardships, I'm sure all those who did grow up wearing prescription glasses can feel my pain.

Anyways, I leave you with this, and I'm talking to those who are wearing these glasses without a prescription. You have been blessed with unbelievable eyesight, so please, I beg of you stop wearing non-prescription, trendy hipster glasses just to complete a look because I promise you no matter how cool or great it goes with your outfit, the moment someone asks to try them on and notices they're not prescription is the moment you almost always lose all credibility.

Not to say that any of those pictured above are wearing non-prescription glasses, but if I were to go all in, I most certainly believe none of them need glasses...except for Dwayne Wade especially after the "nasty" facial he received tonight a la Taj Gibson

AFS
Posted by A Financial Statement at 11:38 PM