when you expect nothing and get everything, that's destiny... 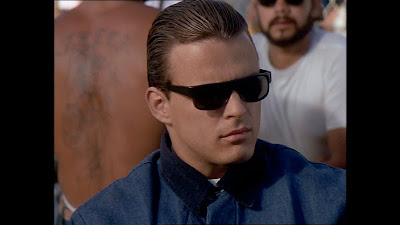 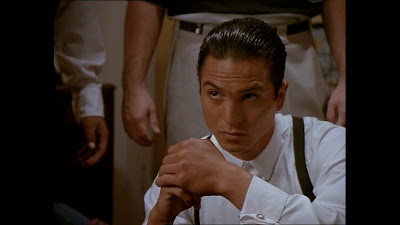 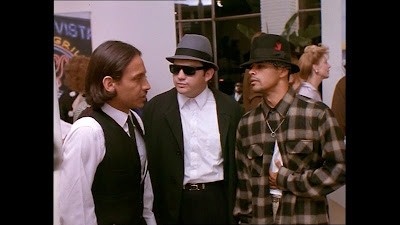 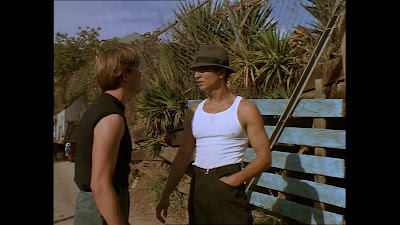 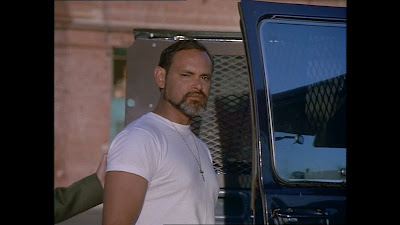 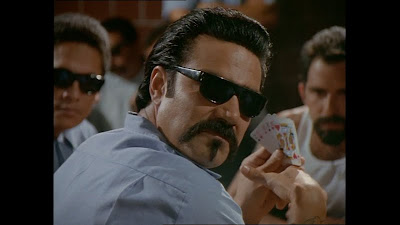 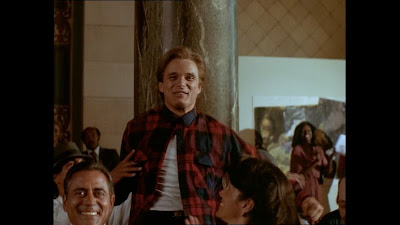 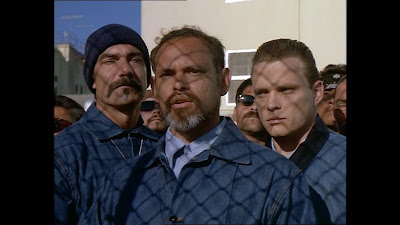 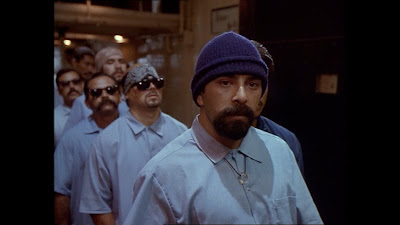 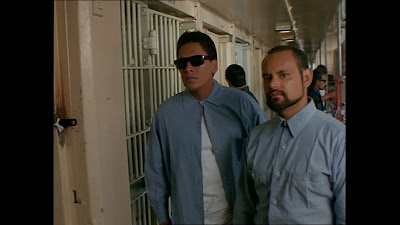 Blood In, Blood Out was not just a movie, but based on true life experiences of poet Jimmy Santiago Baca. I'm not exactly sure how it spoke to me growing up because I was neither "chicano" nor did I grow up in East L.A., nonetheless, there was something about the film that was so powerful. Maybe it was the fact that Director Taylor Hackford shot the film inside San Quentin Prison and managed to get a great deal of prisoners to act in the film, which in essence, intertwined movies with reality (hence the reason I watch Entourage). Whatever the case may be, this was a great movie with even greater style. I may not wear my chambray shirt button all the way to the top nor only have the top button buttoned, but I definitely love a lot of these looks as well as what looks to be a French Work (Chore) Jacket in picture 8.

If you haven't had the chance to, or have never watched the movie I suggest you "Netflix" it.

Posted by A Financial Statement at 2:10 PM