a mash up up of epic proportions...

A simply captivating editorial spread that will be relevant when the kids of today are fully grown...unless the world ends in 2012...[insert bad joke here]. 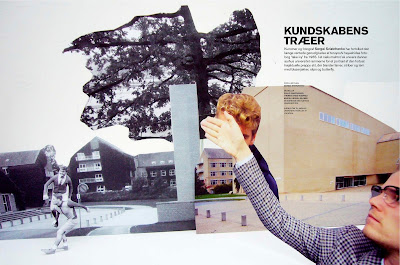 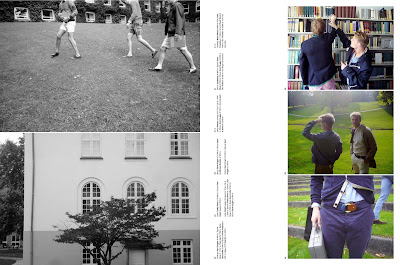 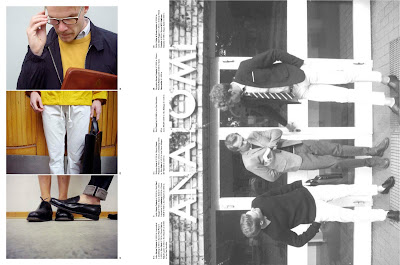 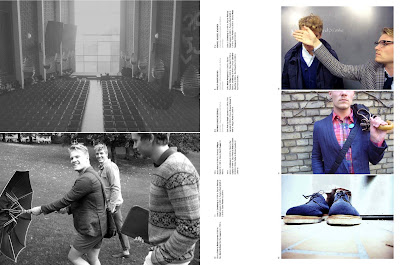 Summer's not even here and things are already heating up..."BOOM-SHAK-A-LAKA!" Alright...now that I've got that out of my system its time to start talkin' shop. February looks to jump off with Copenhagen's Fashion Week which will showcase the release of  Close Up and Private's TAKE ÅRHUS LEAGUE. The editorial is an unbelievable array of imagery brought to you by Close Up and Private and the good folks over at Danish Men's Magazine EUROMAN. The editorial shot at Aarhus University looks to capture real students wearing modern preppy powerhouse brand such as Gant, Gant Rugger, Ralph Lauren, and Tommy Hilfiger just to name a few. These photographs are not depicted in the "CUAP style" we are so use to seeing illustrated in Sviatchenko's art, but instead looks to take on a more classic, timeless approach reminiscent of Take IVY. With the resurgence of classic menswear otherwise known as "The Prep-edemic," it's safe to say this issue is a definite MUST COP. So if you haven't already, mark your calendars for the release of the February issue's of EUROMAN. I know I will!

*Additional Information
Aarhus is the 2nd largest town in Denmark. Sergei's oldest son studies there and happens to be one of the guys featured in these photographs.

Other Brands in the editorial include:
Norse Progect, Our Legacy, NNO7, Mads Nørgaard, WoodWood, Henri Lloyd, Lacoste, and Acne
Posted by A Financial Statement at 2:33 PM